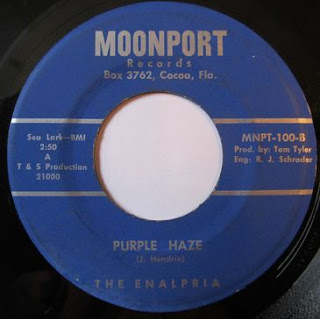 My name is Ted [Williams] and was a founding member and lead vocalist/guitarist with "Enalpria" in Cocoa Beach during the mid to late 60's. The other members of the group were: Lynn Maddock (Lead Guitar), Kim Holmes (Bass), Bill Ball (Drums) and Danny Rodriguez (Keyboards). We did have two other members initially (Johnny Strong (Drums) and Dennis Brickey (Keyboards) however, they left the band early in our"career" Unfortunately Lynn and Bill passed away a few years back, Kim went on to bigger and better things (Under Secretary of State during the Bush years) and Danny is an unknown.

I  went off to college in late '69 and spent some 20 years in and around Aspen, Colorado working in the resort industry and playing music in taverns, clubs, festivals, etc. 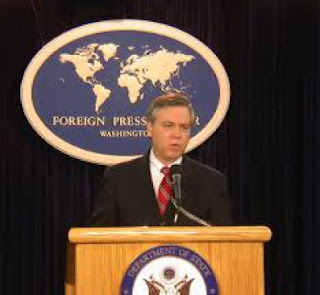