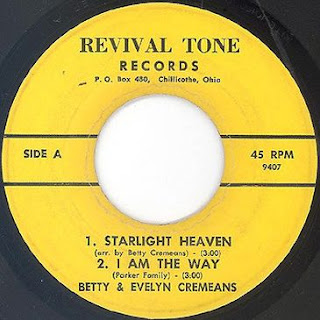 Betty Cremeans
9408 – Taggin' Along / His Window Up Above 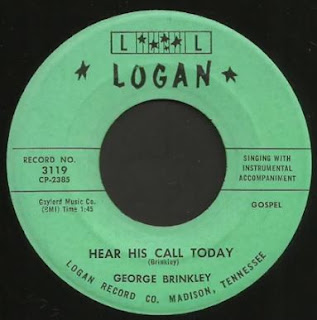 He served in WWII with the 851st Aviation Engineers in the United States Army Air Force and he was a Kentucky Colonel. George was the last surviving member of the Les Smithhart Super X Cowboys; a popular television and radio program running in the 1950s. He was a talented musician who enjoyed singing in church and with a gospel group Henderson's Ohio Valley Gospel Group. 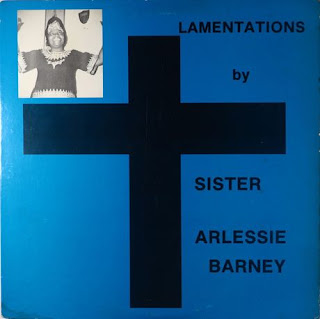 Mrs. Arlessie Mae "Sister Barney" of Dayton, was born March 26, 1923 in Lake Village, Arkansas to the parents of Jim and Mattie Fisher.  She was a member of Macedonia Baptist Church and later, a member of Salem Missionary Baptist Church and was an evangelist. Sister Barney also played piano for several churches, organizations, and helped many choirs. She sang with the "Golden Girls", her missionary sisters. They sung at many churches in Dayton.

She was called upon by WLAC radio station in Gallatin, Tennessee for Randy's gospel hour to record songs by Rosetta Tharpe.  She went on to record several albums. Her recording of "Strange Things Happening Everyday" was Randy's introduction song to his show.  Her favorite songs included "Life is just One Step" and "If I Can Help Somebody".

One of the last records pressed by Rite in 1980. The only reference to this record is found (without any info or date) in Ferdie Gonzalez' Disco-File, discography of all American Rhythm & Blues, Rock & Roll, and Soul vocal groups ...
Source : ebay (auction has clips). 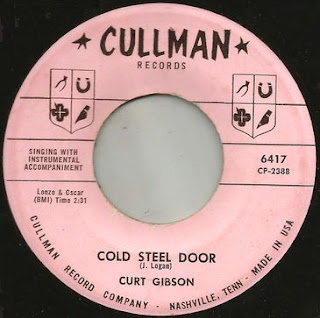 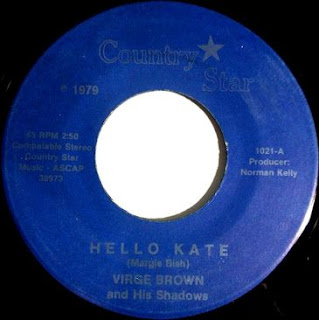 Virge Brown and his Shadows

Virge Brown, at the time of this release, was a veteran c&w artist & deejay (WKBN, Youngstown, Ohio - WXGI, Richmond, VA - WGRP, Greenville, PA) who recorded since the late forties. One of his first record was with The Saddle Mates (or Saddlemates) on the Dome label, a Chicago label owned by Russ Hall. 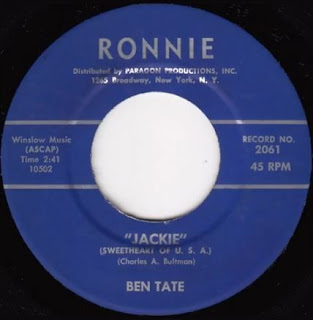 Not mentioned on the "Jackie" side is F. J. Cusenza, credited on the copyright as the music composer, while Charles Bultman wrote the lyrics.

Interesting enough, a similar title by Bultman and Cusenza was copyrighted in 1954 : "Mamie; [or] Sweetheart of U.S.A.,".
Frank Jerome Cusenza (1894-1987) was a music teacher and composer. According to his obituary,
he was born in San Vito, Italy, in 1894 and began his musical education at age five. He received a degree at the Royal Conservatory in Palermo, Italy, in 1917 and led a military band during World War I. Mr. Cusenza came to the United States in 1920 and taught music at the Detroit Conservatory of Music, the University of Detroit and the Detroit Institute of Musical Arts. He wrote many music books and compositions… 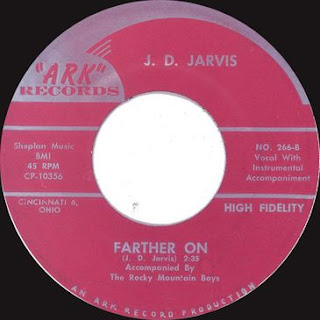 Conrad And The Van-Dells on BMC 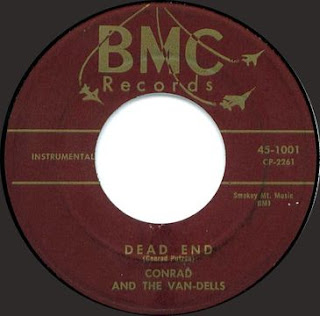 1959
Conrad Puzan wrote the two sides (instrumentals).  Label from Dayton, Ohio owned by Les Bodine,  a country DJ for 42 years.  He worked at WSMK, WHIO, WONE, and WING in Dayton, where he had a music store. Les Bodine died in 1969. 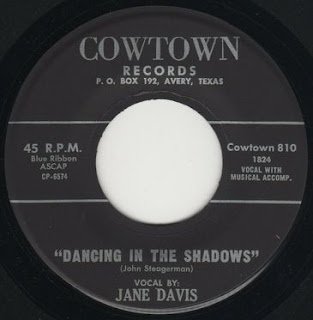 The voice is familiar.  She certainly sounds quite like song-poem sultry singer Cara Stewart. Actually I think she IS Cara Stewart using the Jane Davis moniker. 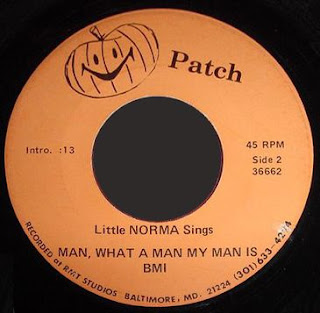 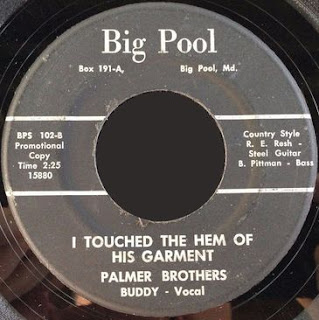 Steel guitarist Ralph Resh had his own record on Big Pool (see 45cat). A Big Pool, Maryland  resident [Population : 82 in 2010 according to Wikipedia] Ralph Resh was possibly the owner of the label, The Palmer Brothers were known from Virginia. 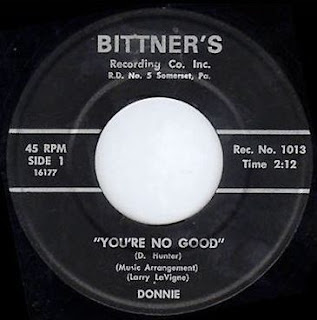 This is Don Hunter from Shanksville, Pennsylvania.  Both sides of the 45 were recorded in the basement of the Moby Dick seafood restaurant, which was also ran by Dick Bittner, who ran Bittner's Recording. 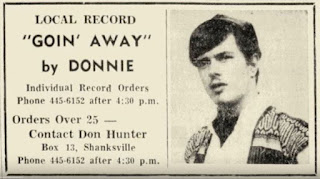 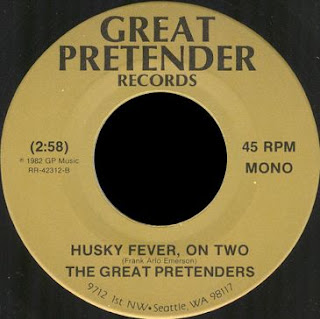 Some info about the band HERE

The Voice and Harp of Harvi Griffin 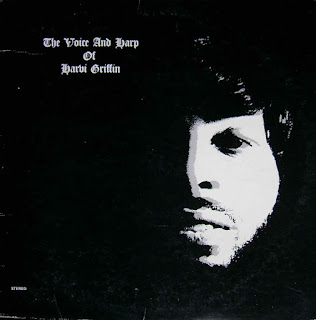 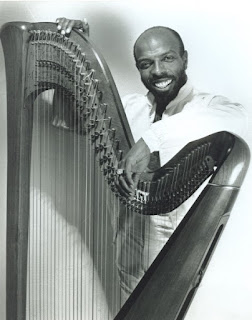 Harvi Griffin, a pioneer in electric harp, grew up in Detroit and at age 14, he was playing the piano and stringed and wind instruments. He first became interested in harp under the instruction of Velma Froude.  While continuing his private instruction with Froude, Griffin earned a degree in arts and drama from Michigan State University.  He died in 2005.