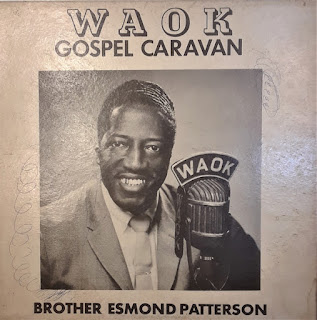 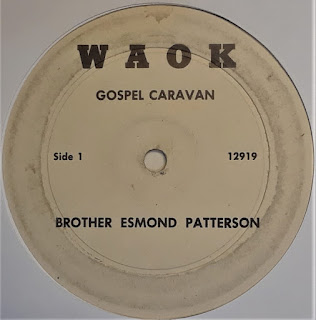 From 1964. There is no artist credited or track list on labels, but photo of Brother Esmond Patterson, host of the Gospel Caravan, is indeed on the cover.  According to discogs, "RITE 1367 12919 Curtom" can be found in dead wax. Did Curtis Mayfield had some involvement in this release?  But in 1964 he was still in Chicago and came later to Atlanta. Who knows?

Anyway, presumably, it's quite probable that is the same LP which was nationally re-issued in 1965 by Savoy Records with, this time, artists duly credited (see below). Tracks in the zipped file (see bottom of this page) are from the Savoy release. 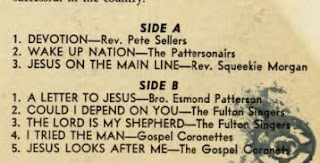 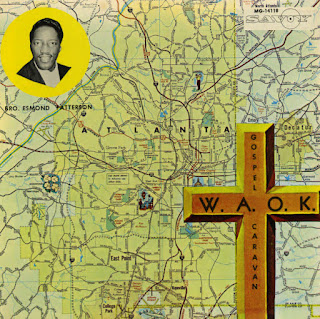