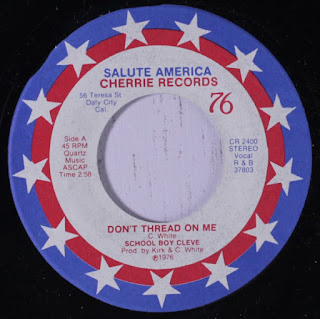 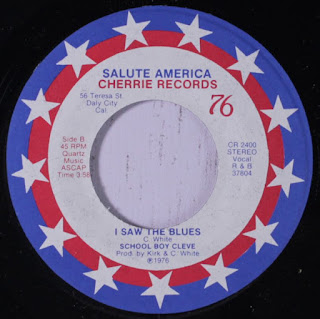 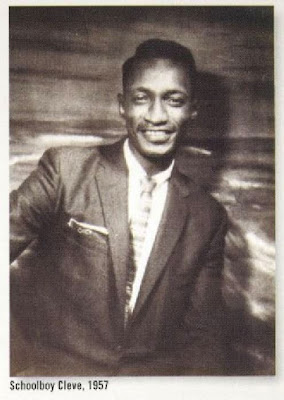 Blues harmonica player and singer, Schoolboy Cleve (1928–2008), born Cleveland White in East Baton Rouge Parish in Louisiana,  one of nine children. He earned his moniker when, as a child, he would ask any visiting blues musician if he could sit in with them and became so well known that when they returned to town they would ask: "where is that little schoolboy?"

In 1960, he moved to Los Angeles, California, worked mostly outside music, recording a handful singles for Blues Connoisseur Records and his own Cherrie Records during the 1970s.

He died in Daly City, California, at the age of 82