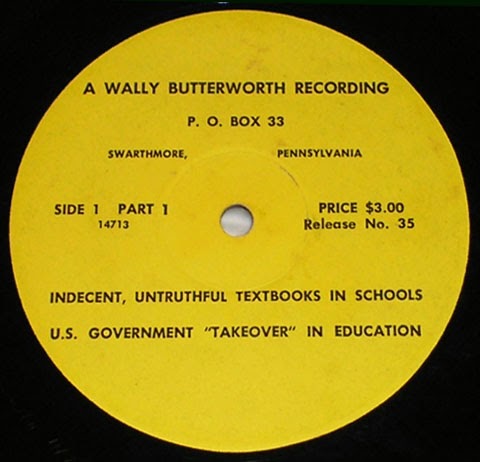 Swarthmore, Pa. - Most residents don't know it, but this quiet Quaker community has suddenly become the focal point for the Northern mail campaign of the Ku Klux Klan.  Wally Buterworth, public relations man for the United Ku Klux Klans, has rented Box 33 at the Swarthmore post office and picks up his mail here two or three times a week - mail that comes in as a result of a campaign to enlist right-wing support in this liberal college town, the home of the Swarthmore College.

Wally Buttersworth is the former Philadelphia-New York radio-TV announcer who once lived with James Venable, KKK attorney, in the shadow of Stone Mountain, Ga.    Now 63, Butterworth has an excellent speaking voice, and does a quite a business in recording anti-Jewish and anti-Negro tapes which are circulated among hate groups.  He frequently calls upon whites to protect their way of live by violence.

For some years Butterworth has been publicity director of the United Klans and recently drifted up to the Philadelphia area where he rented a post office box at Swarthmore. Swarthmore postl officials have not been happy over the rental, but under the law have nothing to say about who rents boxes as long as obscene and subversive matter is not circulated through the mails.

One possible explanation for Butterworth's picking Swarthmore for his post office is the location of a vigorous right-wing radio station -WXUR -in Media, only four miles away.

The licensing of WXUR to the McIntire group was made despite protests by the Catholaic Interracial Council of New York, the American Baptist Convention, the Lutheran Church in America, the Anti-Defamation League, the United Church of Christ, the Greater Philadelpia Council of Churches, the PResbytery of Philadelphia, the National Urban League and the NAACP.

Seldom has there been such an array of religious and social groups opposing the award of any radio license.  Despite this, the FCC gave WXUR to the McIntire group without a public hearing and despite the fact that the three-year license of the original owners had not expired.

Chief reason for this unusal transfer was the mercenary one that the station was "currently losing money."   We have determined that a hearing looking forward a possible denial of the application is not warranted,"  wrote the majority of the FCC Commissioners.  They said they relied on the pledge of the McIntire group that it would "not slant the news or in any way distort factual material."

Commissioner Kenneth Cox issued a blistering dissent.  He demanded that the commission at least hold a public hearing before giving a radio license to the McIntire organization.  "While I recognize that Rev. McIntire is not the applicant here, I think a sufficient showing has been made to indicate that he will ne the dominant figure in the proposed license.

"The fact that Rev. McIntire has a right to express his views does not signify that he is entitled to controle a boradcast facility,"  wrote Commissioner Cox.  "The test the commission must apply is not whether the public inerest will be served by entrusting a scarce frequency to his control."

Commissioner Cox was referring to the extreme right-wing duatribes which Rev. McIntire has delivered over a national hook-up of radio stations.

Since March, when the WXUR license was granted, Commissioner Cox's fear seem to have been justified. WXUR has featured such right-wing commentators as DAn Smoot, Rev. Billy Hargis, Dean Manion, R.K. Scott, Kent Courtney, Howard Jerskner and the American League of Englewood, Calif.

Recently the book blasting President Johnson, "None Dare Call It Treason" by John Stormer, has been promoted for dsitribution over WXUR.

Life Line, the radio program produced by Texas oilman H.L. Hunt, is also heard three times a day on WXUR and twice on Sunday.  The Voice of Americanism of Englewood, Calif., another right-wing program, is heard six times a week;  while every afternoon, between three and four,  Tom Livezey conducts "Open Mike," a right-wing program in which he answers telephone calls.

Swarthmore and Media are old Quaker communities dating back to the days of William Penn.  The house where Benjamin West was born in 1738 is still standing on the campus. The college, one of the most liberal institutions in this country, recently celebrated its one-hundreth anniversary.

Into this community has been injected a steady stream of radio abuse and intolrance.  No wonder Wally Butterworth and the Ku Klux Klan chose the Swarthmore post office as the focal point for their Northern drive to enlist support. 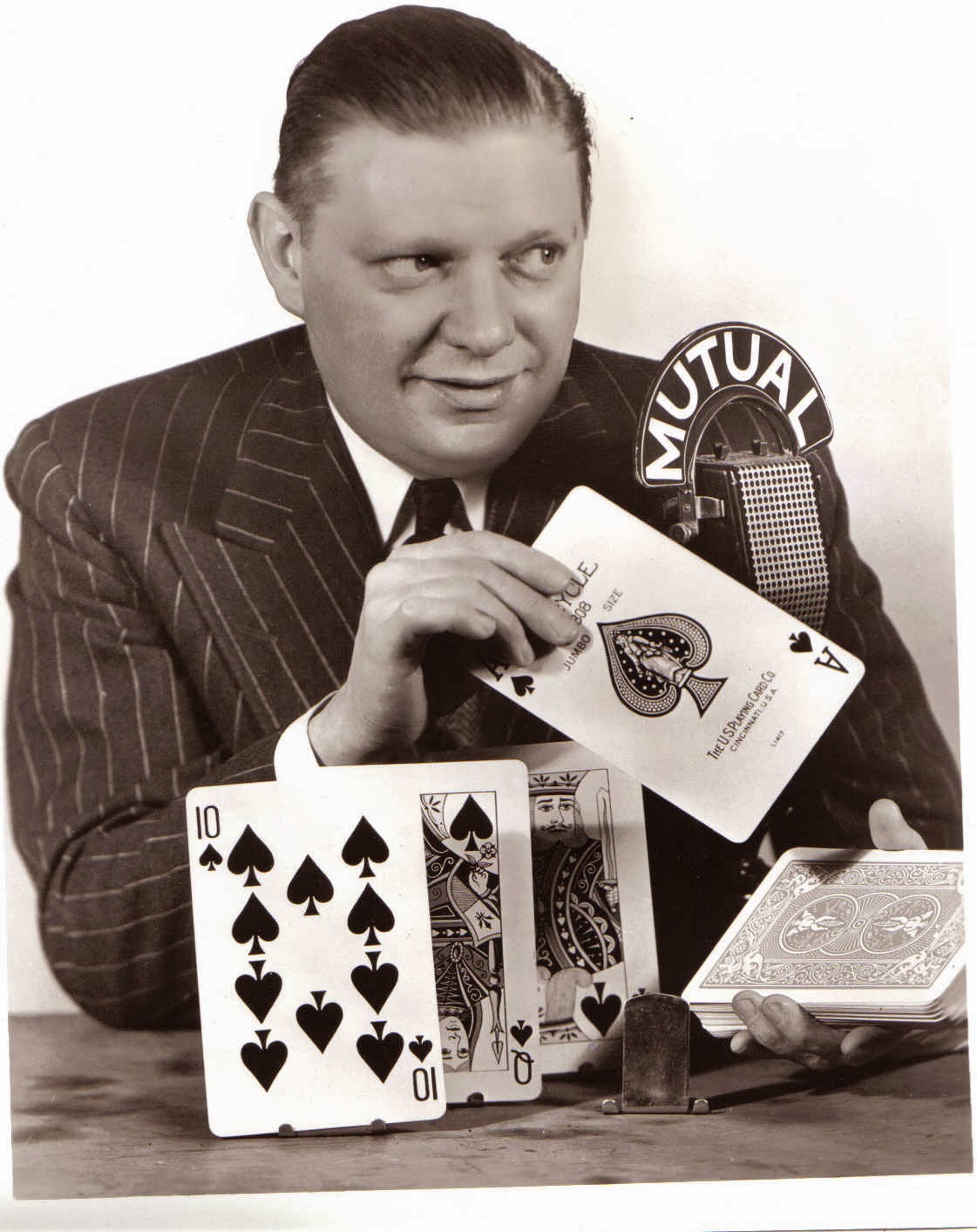 Herbert Wallace “Wally” Butterworth was an American radio announcer and host of a variety of quiz shows. In the early 60’s Butterworth lost a lawsuit with GE over a contract for a television quiz show and this subsequently caused him to become politically active.   Initially on radio and later by way of phonograph records Butterworth created programs educating the American people about the issues of the day, namely how the Jews were destroying the United States.   Butterworth worked with both the Georgia based National Knights of the Ku Klux Klan and Robert Shelton’s UKA.