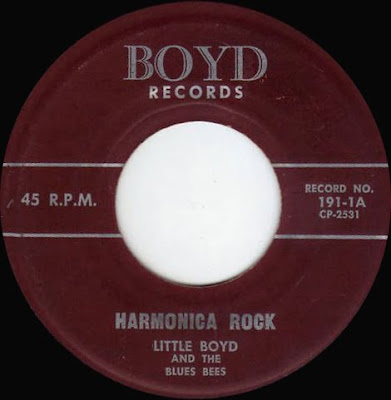 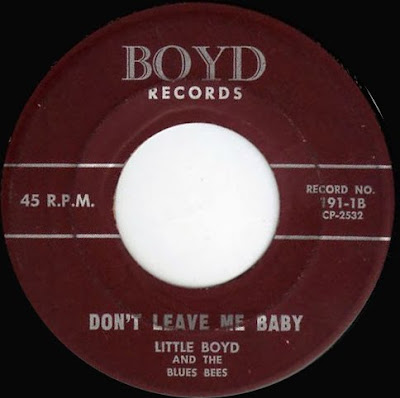 Little Boyd and The Blues Bees 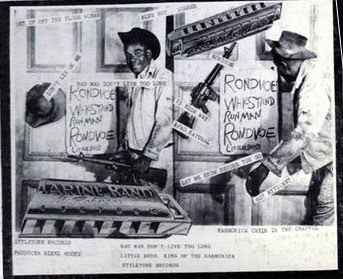 Little Boyd
(from the cover of the Styletone LP Oldies But Goodies (Various Artists)
Boyd, possibly Louis Boyd, was born August 24, 1924, in Carthage, Mississippi. He fell under the influence of John Lee « Sonny Boy » Williamson’s harmonica playing, and spent some time with bluesmen Elmore James and Rice Miller before coming to Cincinnati in the late fifities. Boyd claimed to have cut recordings for his Boyd label at a Fortune Studio (untraced) in Cincinnati around 1957-1958. He had recorded also four (rather undistinguished) sides backing Smokey Smothers at King in 1962, including « Way up in the Mountains of Kentucky, » which names several Kentucky locations. He left Cincinnati in 1964 or 1965 for Los Angeles, where he recorded for the Lamga and Styletone labels owned by Mike Hooks. He soon vanished altogether from the recording and performing scene.

(source : Steven C. Tracy : "Going to Cincinnati - A History of the Blues in the Queen City, book)